STEELHOUSE S.A. is active in the field of modern construction and high tech materials in order to fulfill the special housing needs of its clients. 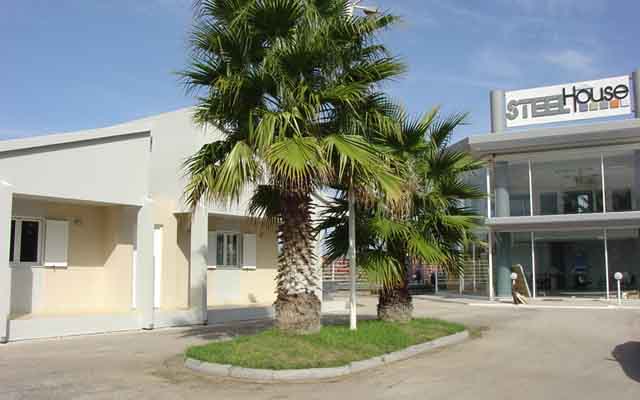 Since 2003 SteelHouse is applying a complete and innovative system of high standards based on steel framing, named SCS (SteelHouse Construction System). SCS can be used as prefabricated system and offers a modern solution OF A steel prefab construction that can be delivered as a 'turn key solution'.SCS has been applied to houses, entertainment centers, offices e.c.t. since it can offer safety and quality in low price and at the shortest of time.

The balance sheet of the 1st year of the new form of STEELHOUSE as a IKE was published. You can find it here: STEELHOUSE - Balance Sheet 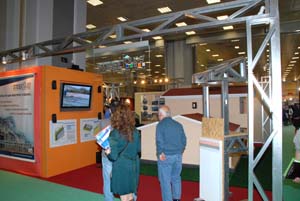 SteelHouse participated in the exhibition "Constructions 2009" which was held in Athens in Helexpo Palace in Kifisias avenue. SteelHouse presence there was a big success.

Inside our booth a 1:3 scale house of 130sq.m. was constructed which depicted all the details of SCS in a real structure.

Through this exhibition SteelHouse made the public announcement of its new offices in Athens.